This is the Amazing Frog Change Log, we will update this page with changes, updates and additions for each new version on Amazing Frog so far on  OUYA. If you have suggestions, what you want to see in the game, or just want to say hi, come get in touch on facebook, twitter ( @fayju ) or our youtube channel www.youtube.com/fayjugames 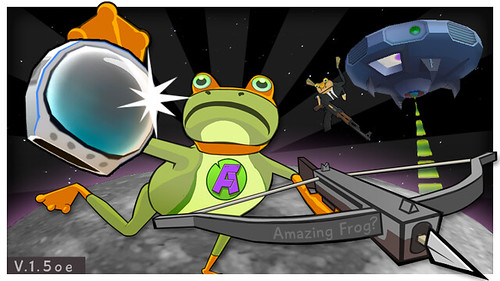 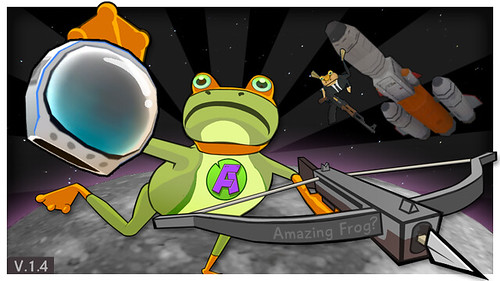 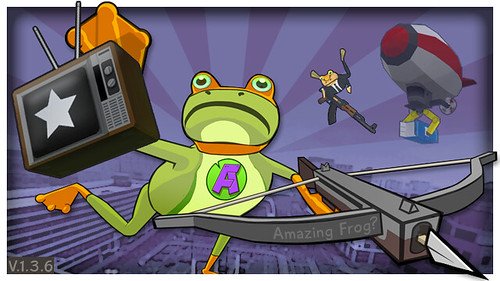 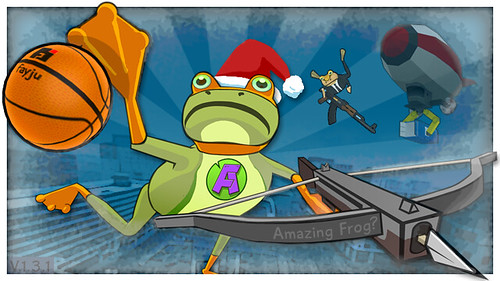 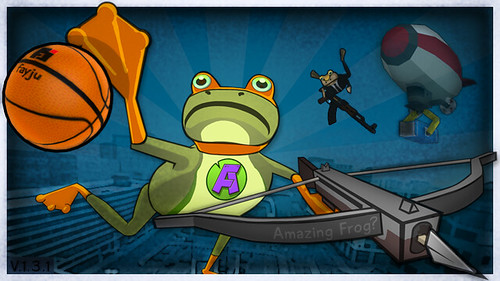 The Hopping Dead was our biggest Update so far with a focus on Vs Mode. Not sure if I have mentioned everything thing here, feel free to get in touch @fayju 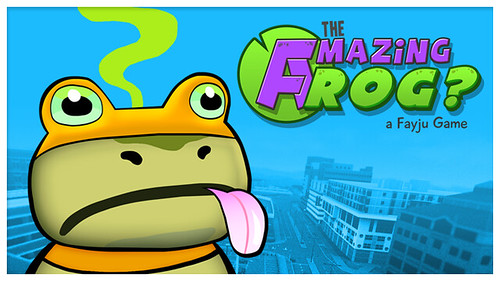 So here are the changes that we made for version 1.2 currently available on OUYA. We think of this as the OUYAPark and toilet update. 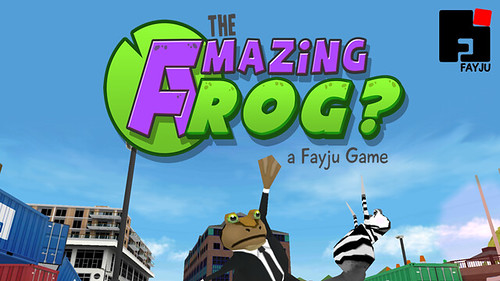 Hey everyone, we’ve put out an update for amazing frog! Its mainly shader tweaks and optimisations but I’ll make a quick list of what we added for our E3 update. (I dropped the ball and forgot to update the in-game change log)

also  its worth checking out DTStheTDS play list of Amazing Frog? He has played it through 39 episodes since version one